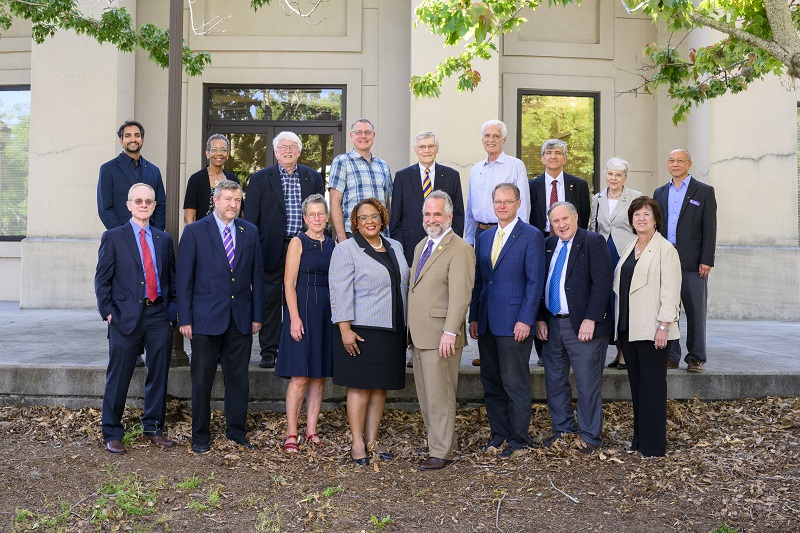 Group photo of LSU's AAAS Fellows who attended the reception.

On April 27, the LSU College of the Coast & Environment, or CC&E, and the College of Science, or CoS, jointly hosted a reception to honor the LSU faculty members who have been recently elected as Fellows of the American Association for the Advancement of Sciences (AAAS). Among this year’s 564 newly elected fellows are Zakiya Wilson-Kennedy, CoS’ assistant dean for diversity & inclusion, and Samuel J. Bentley, vice president of the Office of Research & Economic Development and Professor and Billy and Ann Harrison Chair in Sedimentary Geology in CoS.

This occasion also served as an opportunity to recognize LSU’s legacy in AAAS. Since 1906, more than 194 LSU faculty members have been elected AAAS Fellows. Of the 46 current Fellows, 20 registered to attend the reception, which is the first time that such a group has ever been convened at LSU.

“The sheer number of LSU faculty members who have been recognized as AAAS Fellows, as well as the even larger number of AAAS members across our campus, give testament to the scientific expertise housed at LSU. Having such significant representation in this internationally prestigious organization is indicative of LSU’s standing as a global leader of achievement in both the natural and social sciences,” said Chris D’Elia, professor and dean of CC&E, who is himself an AAAS Fellow (’92). 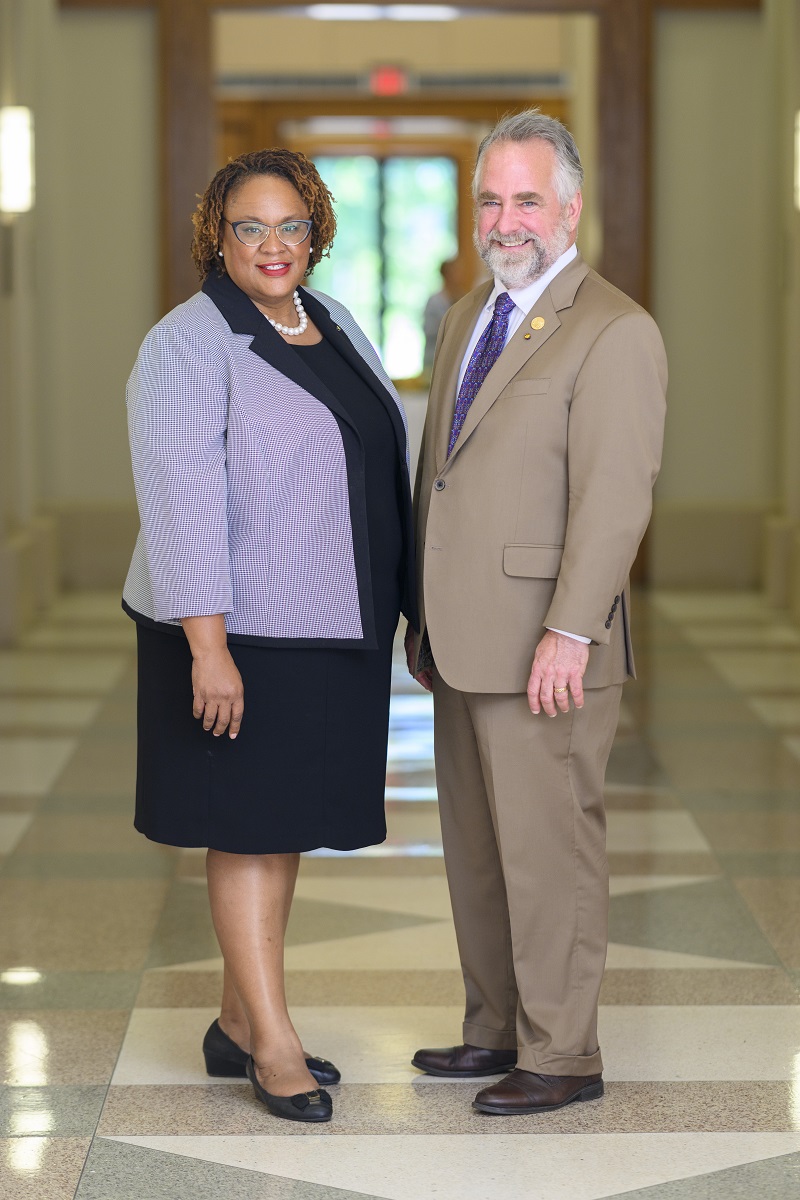 “AAAS is a wonderful organization that has worked for over a century to use science for the good of society. I am deeply honored to be selected as a Fellow of AAAS. …To me, the honor of becoming a Fellow also comes with a charge to do more. The honor comes with that responsibility,” Bentley said.

“I am truly honored to be recognized as an AAAS Fellow. This is a testament to the exemplary science being conducted on our campus and to the work of LSU science and engineering leaders in their respective fields that have an impact not only at LSU but beyond,” Wilson-Kennedy said.

According to Cynthia Peterson (AAAS Fellow, ’07), dean of CoS, “We in the College of Science are delighted that this year’s new AAAS Fellows are from our college. This is indeed a proud day for us.”

AAAS is the world’s largest multidisciplinary scientific society. AAAS seeks to "advance science, engineering, and innovation throughout the world for the benefit of all people." In a tradition that stretches back to 1874, AAAS fellows are elected annually by the AAAS Council. Election as an AAAS Fellow is a lifetime honor bestowed upon members whose efforts on behalf of the advancement of science or its applications are scientifically or socially distinguished and who have been continuous AAAS members for at least four years. Notable fellows have included Thomas Edison, W.E.B DuBois, Maria Mitchell, Steven Chu, Ellen Ochoa and Irwin M. Jacobs.