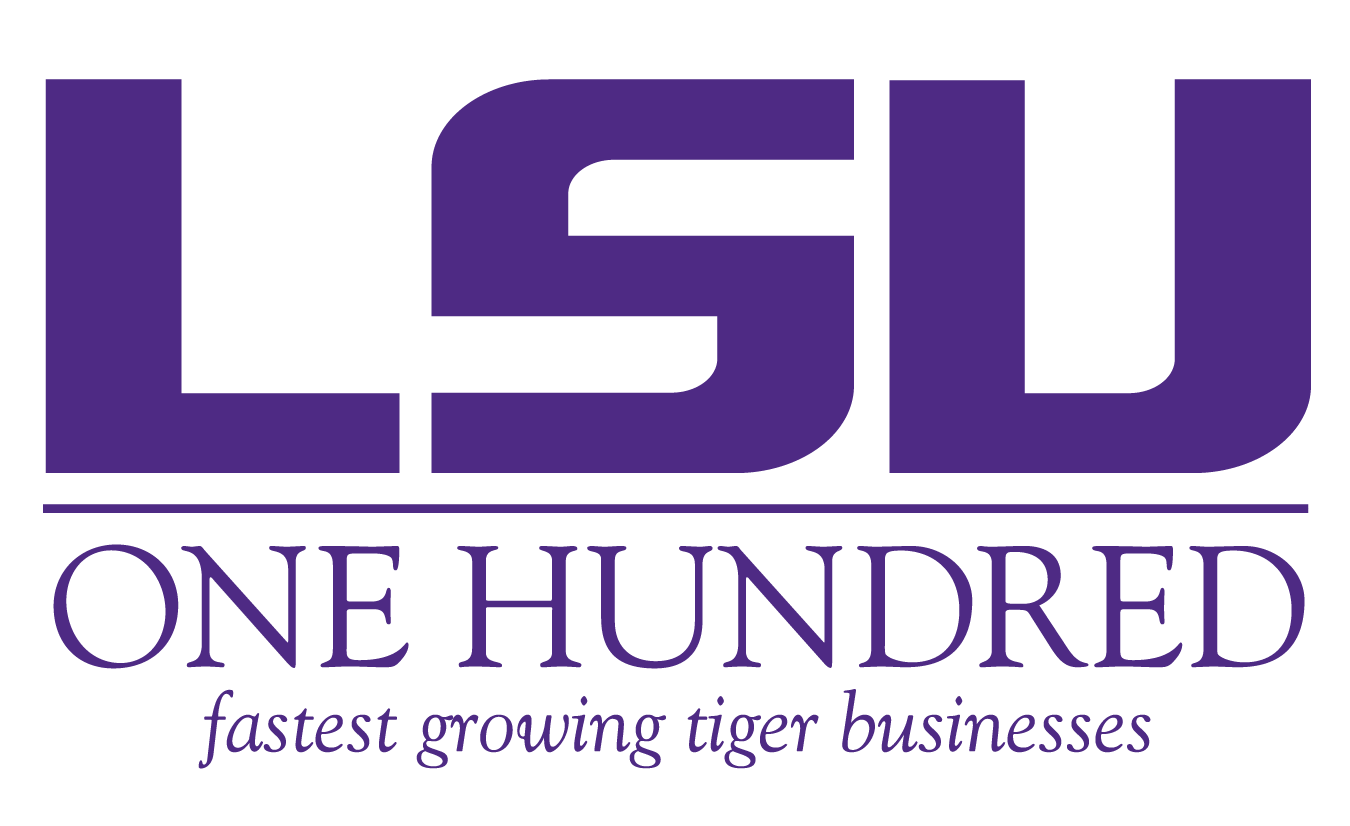 BATON ROUGE – The LSU 100 is a highly competitive program that identifies, recognizes and celebrates the 100 fastest growing LSU graduate-owned or LSU graduate-led businesses in the world. This year, LSU also introduced the ROARING 10 list.  From all of the companies that applied for the LSU100, the ROARING 10 list recognizes and celebrates the 10 highest revenue generating LSU graduate-owned or LSU graduate-led businesses. The company rankings on both the LSU 100 and the Roaring 10 lists were revealed at a black-tie-optional gala held at L’Auberge Casino Hotel on Friday, Nov. 22, in Baton Rouge.

Secure Shredding and Recycling International earned the ranking as the number one fastest growing company for the 2019 LSU 100. The company’s owner Jay Babb is a graduate of LSU’s E. J. Ourso College of Business.

Raising Cane’s Chicken Fingers earned the Summit Award.  This award recognizes the company that earned the highest rank on the ROARING 10 list. The company’s Co-CEO Brad Sanders is an Architecture graduate from LSU’s College of Art & Design.

The full ranked LSU 100 list, determined by compound annual growth over a three year period, is:

The ranked ROARING 10 list, determined by revenue totals over a three year period, is:

Since the inaugural LSU 100 event in 2011, four companies have made the LSU 100 growth list all nine years. These organizations are Global Data Vault; Horizon Financial Group; Petroleum Service Corporation; and USA Technologies Inc. A fifth company, LIPSEY’s LLC earned a ranking on the growth list for the first eight years and earned a ranking on the Roaring 10 list this year.

To learn more about the LSU100 and the ROARING10, please visit lsu100.com. The nomination period for the 2020 list will open in February 2020. To be considered for the list companies must apply each year.

On behalf of Louisiana State University, LSU Executive Education hosts the LSU100 event and serves as the primary point of contact for all operations and development. The 2019 LSU 100 accounting firm partner is Postlethwaite & Netterville. The Tiger Athletic Foundation, the LSU Foundation, and LSU’s Stephenson Entrepreneurship Institute are university partners of the program. The gala entertainment and digital media is sponsored by the LSU Alumni Association and the LSU100 website is provided by Gatorworks.