The LSU AgCenter and LSU College of Agriculture have long valued diversity, equity and inclusion, and in the past year, the two institutions have prioritized efforts to cultivate those principles. Read more in this year's issue of The Stately Oak. 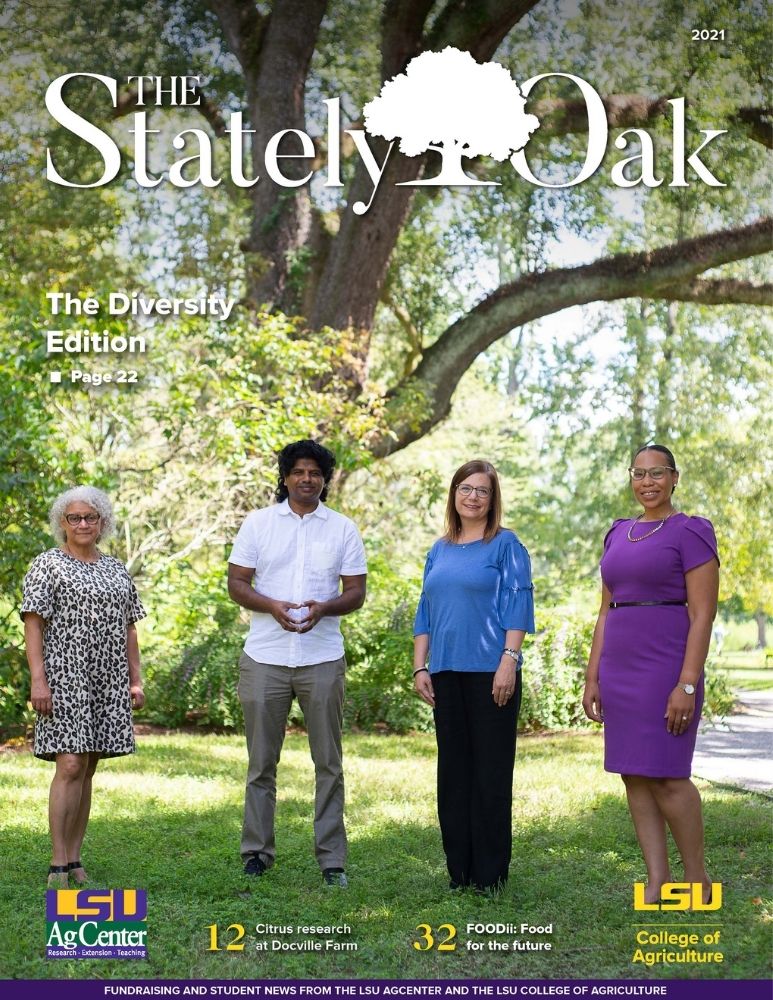 The LSU AgCenter and LSU College of Agriculture have long valued diversity, equity and inclusion, and in the past year, the two institutions have prioritized efforts to cultivate those principles by establishing the Council for Diversity, Equity, Inclusion and Change; hiring an assistant vice president for diversity, inclusion and opportunity; creating Diversity and Inclusion Champions in each of our academic units; and strengthening student organizations that celebrate these values.

Hunter Lepretre, a junior at McNeese State University, has been chosen as the first student selected for a research internship with the LSU AgCenter through an endowment established by the family of Charles and Rose Broussard.

Paul Coreil has fond memories of working in Louisiana’s wetlands as an extension specialist and teaching young people about the importance of protecting these areas. His passion for the outdoors and education guided him throughout his decades-long career with the LSU AgCenter, from which he retired in 2013 as vice chancellor for extension.

Two model farms are demonstrating the benefits of using the best agricultural practices to address key issues in farming, a project resulting from a $1.4 million grant from the Patrick F. Taylor Foundation to the LSU AgCenter.

A. Wilbert’s Sons LLC have continued to sponsor multiple undergraduate research internships for LSU students in agriculture and natural resources through the 2020-2021 academic year.

An expanse of nearly 9,500 square feet of compacted sand is ready for concrete, superstructure and netting to serve as the home of the Center for Louisiana Citrus Innovation and Research at Docville Farm in Violet, Louisiana.

Created in 2012, the Dean’s Council is a devoted group of alumni and friends of the College of Agriculture and AgCenter who support the academic priorities and goals of each institution through their annual investments of $1,000 or more to the Dean’s Excellence Fund.

Short-grain rice developed by the LSU AgCenter has been planted for a New Orleans company to make sake, a traditional Japanese beverage that is becoming more popular in the U.S.

The Future of Food is Found at FOODii

It may seem impossible, but we could survive without smartphones, cars and many of our daily comforts. We cannot, however, live without food.

The LSU AgCenter and College of Agriculture have named Monica Guient assistant vice president for diversity, inclusion and opportunity. Her start date is Feb. 1.

Guient has previously worked in roles overseeing diversity and academic programs at Binghamton University, which is part of the State University of New York system, and Xavier University of Louisiana.

The Future is Diverse: Planned Gift Paves Way for Students

While studying agricultural business at LSU during the 1970s, Michael Venker was first exposed to all the diversity a university can offer.

“The student population at that time in the ag business department had people from Malaysia, Latin America and Opelousas,” he said. “It was very eye-opening.”

It was in those year at LSU that he learned to be sensitive to those from other cultures. Venker said learning about others and learning to respect them became an important part of his education.

LSU College of Agriculture students are empowered to champion diversity and inclusion for all students. Both groups complement the College’s vision to foster a diverse and inclusive environment.

Minorities in Agriculture, Natural Resources, and Related Sciences (MANRRS) is a national society that welcomes members from all racial and ethnic groups interested in careers in agricultural and related sciences.

The LSU College of Agriculture launched its pilot program for Diversity and Inclusion Champions in January 2021. The initiative aims to connect students to faculty and staff within their respective departments and schools.

“Our faculty are critical to serving the needs of our ever-growing, diverse student body. The Diversity and Inclusion Champions exemplify the college’s unyielding commitment to diversity and inclusion,” said Monica Guient, assistant vice president for diversity, inclusion and opportunity for the LSU AgCenter and College of Agriculture. 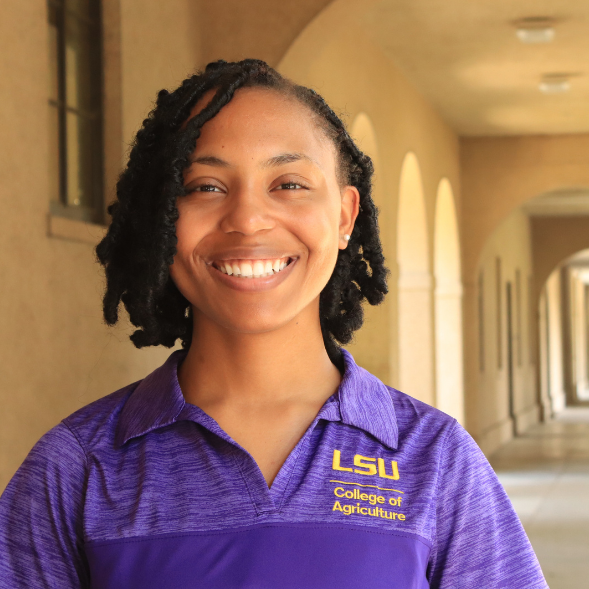 The mission of the College of Agriculture Student Association at Louisiana State University A&M (ASA) is to represent the needs of the students in the LSU College of Agriculture by promoting camaraderie, expanding networks, and creating opportunities that collectively foster personal growth, professional development and provide premier student experiences. 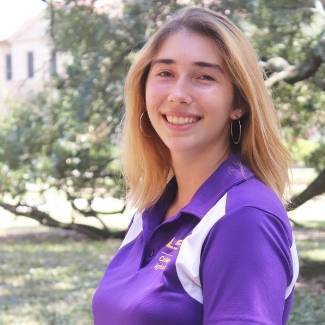 The K.C. Toups Memorial Award is given to an outstanding senior member of Les Voyageurs, a student ambassador organization for the college. Engelman is majoring in environmental management systems with a concentration in resource conservation.

Daniel Stephenson, an LSU AgCenter weed scientist, has been named to the Jack Hamilton Chair in Cotton Production effective Feb. 1.

The LSU AgCenter and the LSU College of Agriculture announced the winners of their annual faculty and staff awards during a virtual ceremony held Dec. 16.

The sale of Pearl the pig raised $100,000 in Vermilion Parish for a scholarship fund to honor 10-year-old Kaylee McLain, who died last month in an accident.

The campgrounds at Grant Walker 4-H Educational Center in Pollock were unusually quiet this summer — as they have been for more than a year. The COVID-19 pandemic canceled 4-H camp in 2020, and two hurricanes lashed the facility last year, leaving damage that couldn’t be repaired in time for the 2021 camping season.